The debut of young director and playwrite Michał Rogalski tells about a meeting between mother and son. A liberal literature professor and a priest are trying to find common ground and at the same time keep on building walls with their differing outlooks, creeds, and stubborn conviction about being right. – Going outside of the theatre can be stressful but at the same time it gives us an opportunity to observe how people “on the outside”  react to our art. – said Michał Rogalski before the reading. – If there is anything wrong in the text, the audience will instantly notice and react.

Long and heated discussions after the rehearsal were proof that theatre doesn’t need radical manifestos in order to stir emotions. Sometimes the biggest sensation hides in simple topics and normal situations. 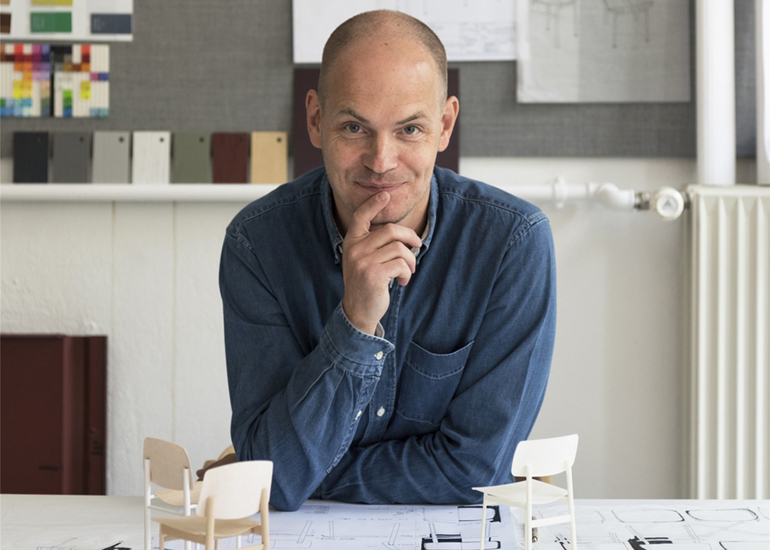 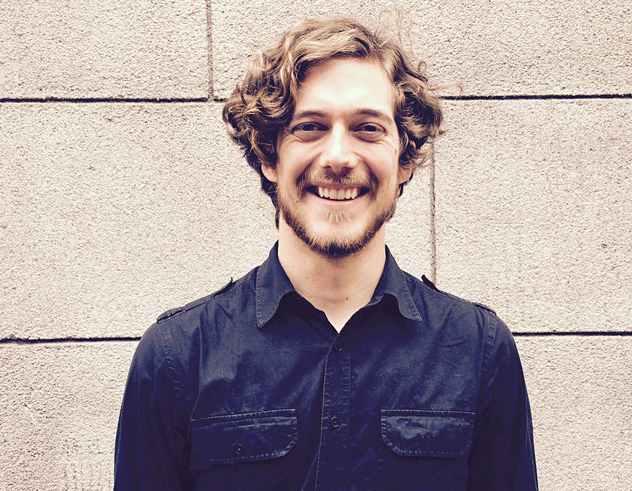 Webinars for architects (May, June 2020)